I want to say thank you to Mothers of Invention for giving me the opportunity to have my voice heard alongside so many fantastic Black and brown activists and leaders in the UK. 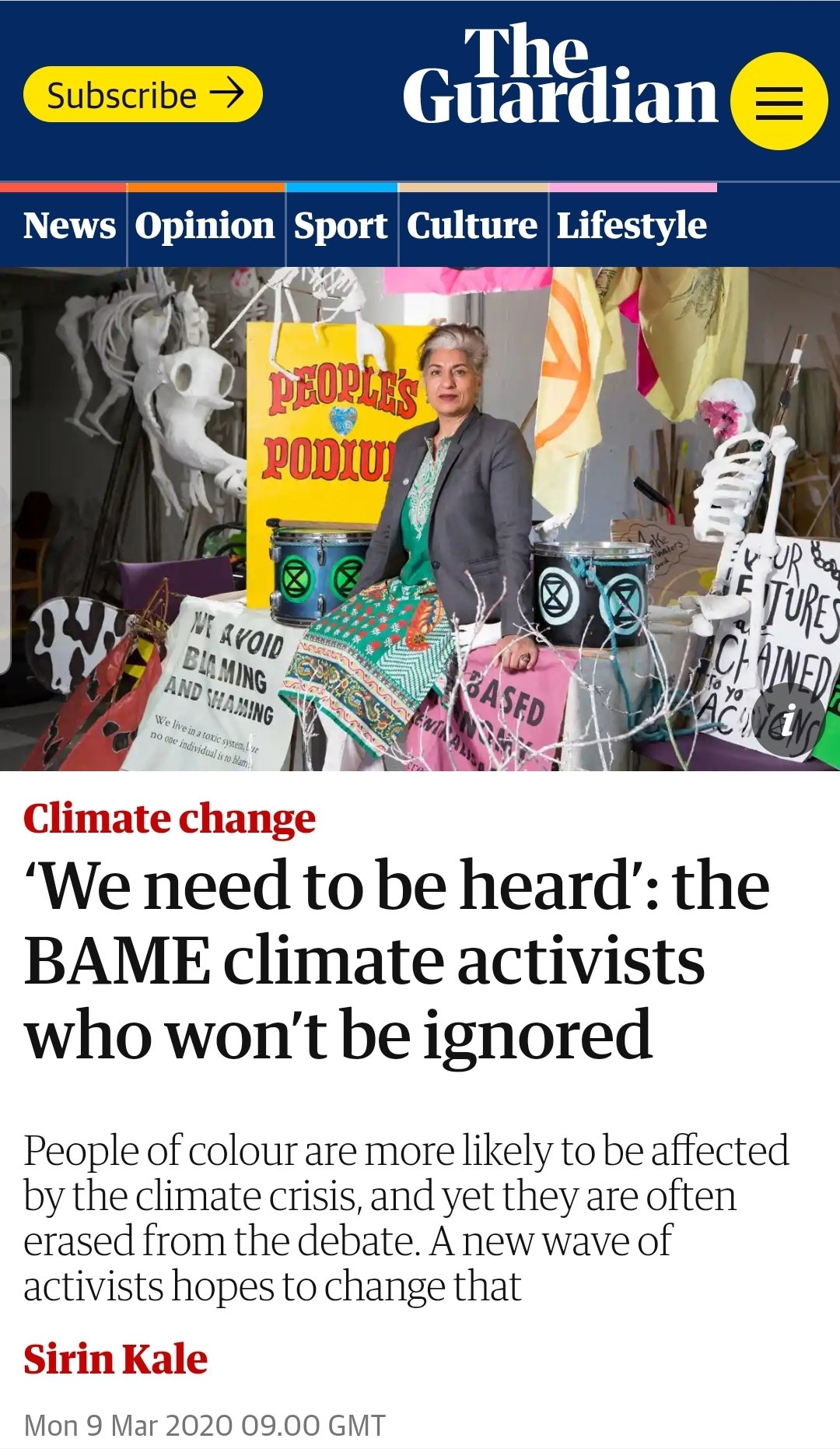 We need To Be heard Article

BAME activists have been in the environmental and climate movement in the UK for decades but we very rarely see them. When I began to becone interested in the envirinment and nature in 2018 I reasearch but found no information on BAME  activists here in the UK. They are just not given platforms even though they are working in every area of Environmental and climate justice  from community projects to law making. They’re just not visable.

I am so proud that I was asked to be included as 1 of 100 UK BAME experts & community activists addressing the climate crisis as part of the project Climate Reframe: Amplifying BAME voices in the Environmental Movement.

It’s an honour as the youngest to be included. It also lets me see the possibilities of my future. 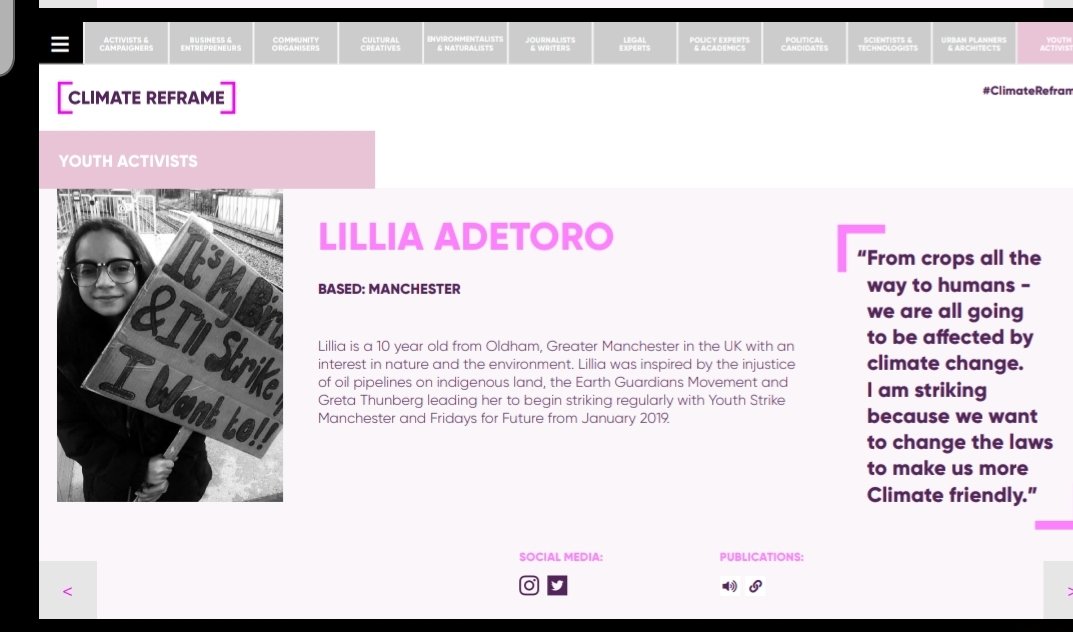 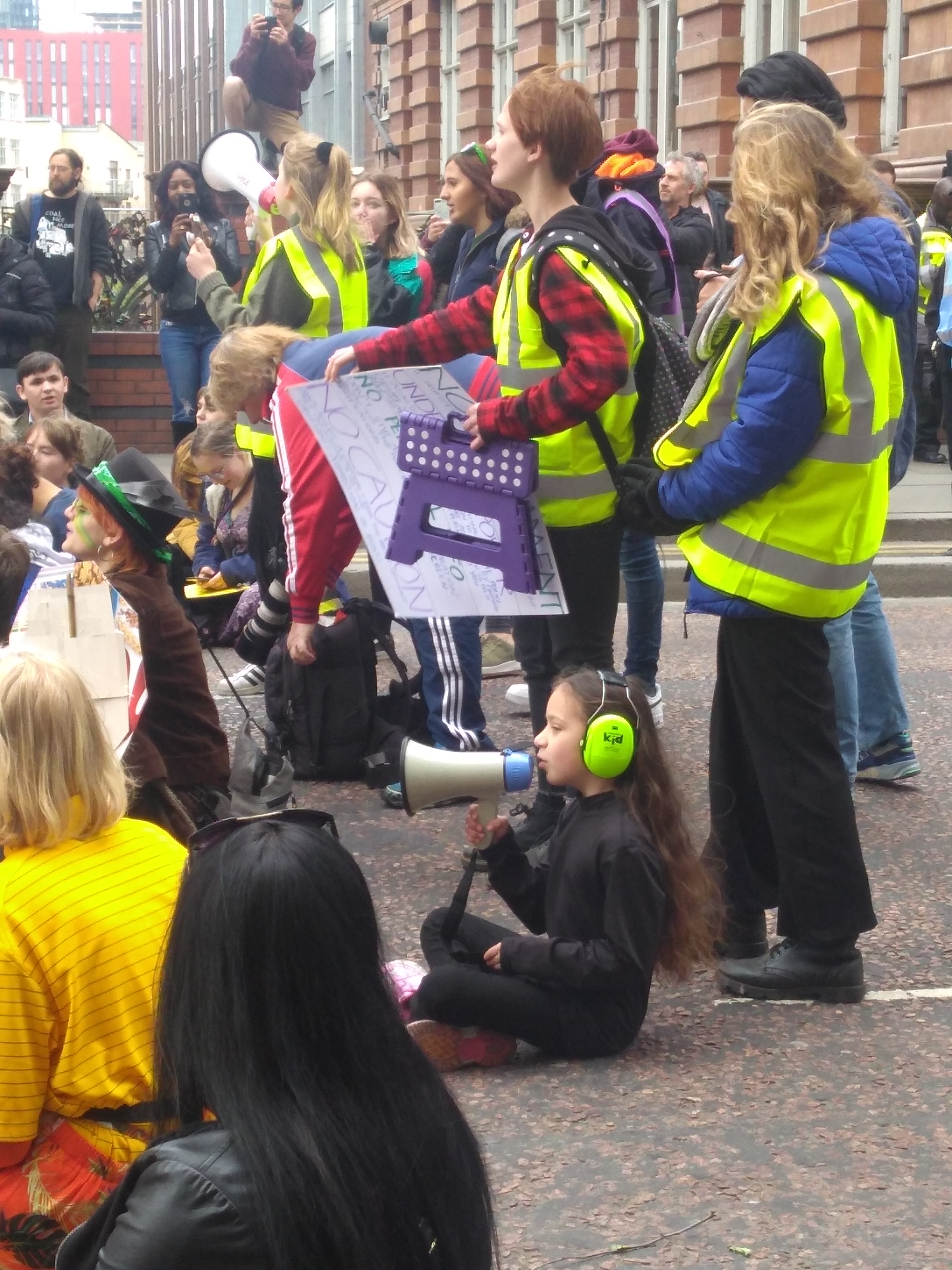 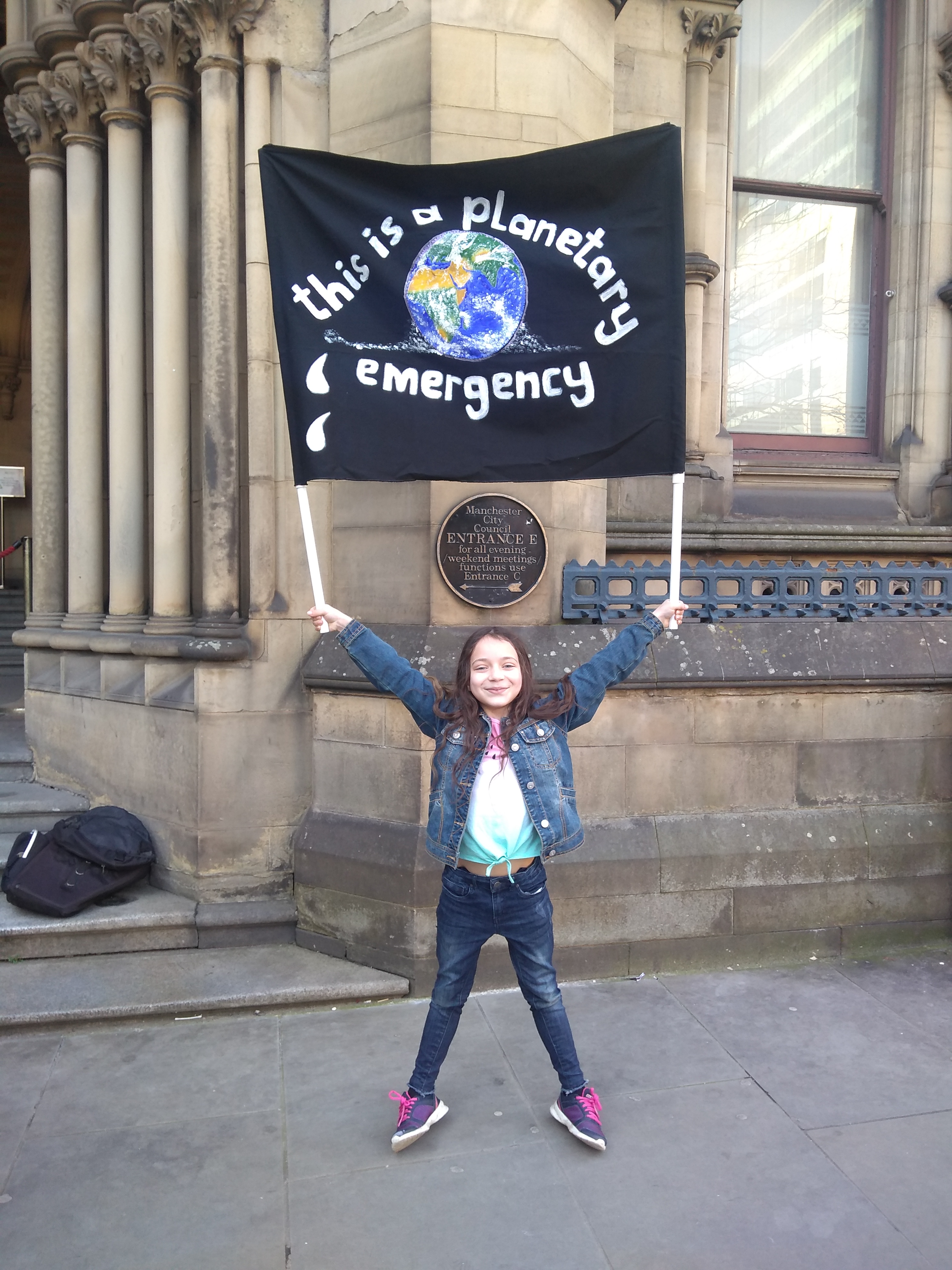